Hours after Pearl Harbor was attacked, the Japanese invaded The Philippines, then a U.S. Commonwealth, leading to a major military engagement on the Bataan Peninsula.   Following a months-long battle, a joint Philippine and American force finally surrendered on April 9, 1942.

The Japanese forced their captives, many already seriously ill and near starvation, to walk 65 miles, withholding food and water.  In what has become known as the Bataan Death March, an estimated 600 Americans and thousands of Filipinos died, many brutally murdered.

But, for the Philippine-American forces, this was just the beginning.  By the end of WWII, an estimated 40% would die. 80 years later, on Saturday, April 9, 2022 on Bataan Road, Orangeburg, NY, THEIR HEROISM AND SACRIFICE WILL BE COMMEMORATED. 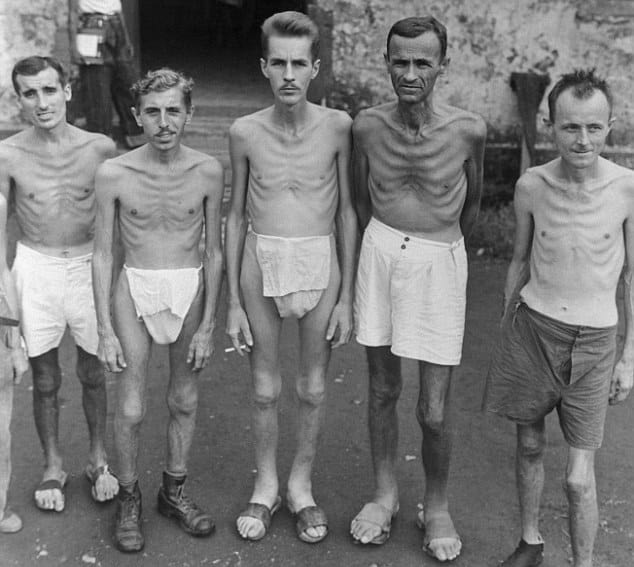 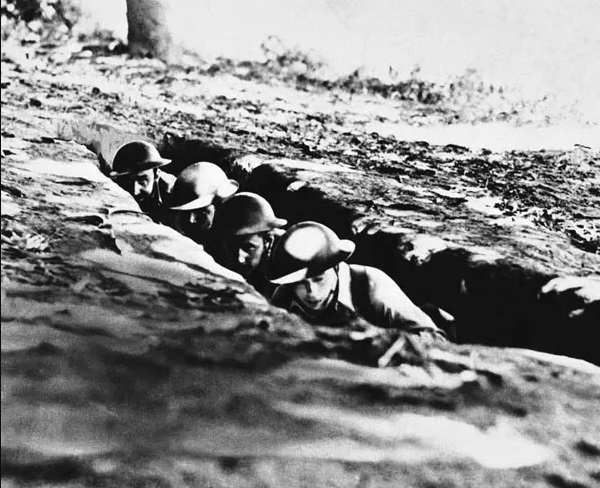 Filipino-American troops in foxhole during Battle of Bataan

Iconic photo of 3 Americans during the Bataan Death March

1942 TRADING CARDS OF LTS. NININGER AND BIANCHI, AND SGT. CALUGAS, WHOSE ORIGINAL CONGRESSIONAL MEDALS OF HONOR WILL BE ON DISPLAY AT OUR 4/9/22 BATAAN COMMEMORATION.  THESE MEN AND OTHER BATAAN HEROES WERE GLORIFIED BY THE AMERICAN PUBLIC.